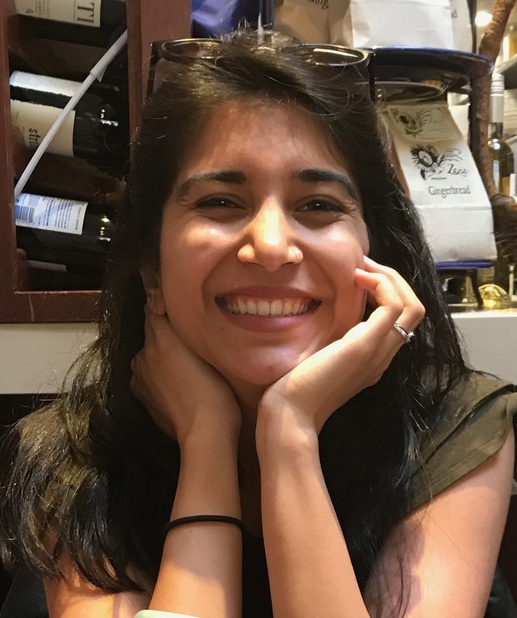 Ramsha A. Mushtaq has a B.A. in Psychology from University of Massachusetts, Amherst. After graduating, Ramsha joined the software industry and attended Hack Reactor, a software engineering bootcamp where she learned to code and create web and mobile applications. Upon finishing the bootcamp, Ramsha worked at Hack Reactor as a Peer Tutor and later interned at Penguin Random House. Ramsha also helped build and launch a mobile application called Framily.

Ramsha has been interested in social justice from a young age, and joined the MassKids team as an intern to start her new career in social work. Currently, as part of the MassKids team, Ramsha is working on the Child Sexual Abuse Legislation Project that aims to collect information about the extent of implementation of 5 key pieces of legislation protecting children from sexual abuse. The information collected from this project will be used to fill in any gaps in the current system to strengthen protection for children across the country.