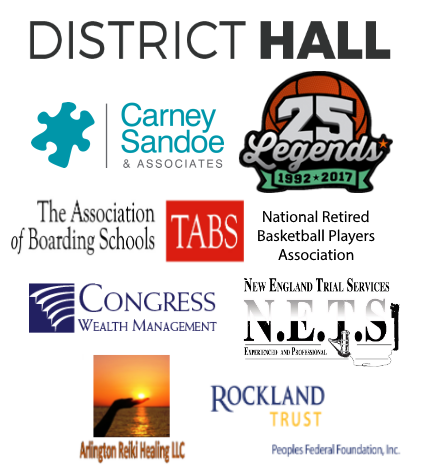 Video recordings will be available for purchase soon.

Email This email address is being protected from spambots. You need JavaScript enabled to view it. if you would like more information.

THE FINAL PROGRAM AND SPEAKERS!

Who Should Attend: national and state education leaders, public school superintendents and principals, heads of private, independent schools, child sexual abuse prevention advocates, researchers, directors of schools of education and other strategic decision makers would all benefit from attending this national-level conference.

What You Will Learn: This convening of national and state leaders will explore the elements of a comprehensive set of child sexual abuse prevention policies and practices schools can implement to increase their protection from educator sexual misconduct and abuse. Through “TED Talk”-style presentations, theatrical vignettes, case presentations, real time audience surveys, and other innovative techniques, attendees will participate in interactive exchanges aimed at increasing their knowledge and skills about:

In addition, participants will learn about:

MassKids is the oldest, statewide citizen-based child advocacy organization in the country. Its mission has been to research the pressing issues facing the state’s most vulnerable children and promote solutions to improve their lives.  Throughout its 58-year history, MassKids’ hallmark has been its willingness to tackle the tough and complex issues affecting children.

It launched the first statewide media campaign on child sexual abuse in the country in the mid-80s and since then has fulfilled thousands of requests for prevention education and materials to parents and professionals.  In the wake of the clergy sex abuse scandal in 2002, MassKids was already working to address a finding it made public in its earlier State Call to Action report that warned: “Massachusetts lacks a comprehensive, state-wide strategy to reduce sexual assaults against children …”  That fall, MassKids was among only three grantees in the country chosen to receive a 5-year, $1.2 million grant from CDC to address the federal agency’s challenge to “build adult and community responsibility to prevent child sexual abuse.” With public and private collaborators, MassKids launched the Enough Abuse Campaign, a community mobilization and citizen education initiative which has been adopted now in eight states.

MassKids has certified hundreds of trainers who have in turn educated thousands of parents, youth and child-serving professionals using the Campaign’s research-based training curricula. Its “Sexual Abuse Safe Child Standards” is providing a roadmap for schools and youth organization looking to strengthen their policies to prevent child sexual abuse. Criminal and civil Statute of Limitations reform in Massachusetts has been achieved through MassKids’ partnership with legislators, survivors of sexual abuse and legal advocates. It currently leads the private-sector effort to pass a comprehensive law to address educator sexual abuse/misconduct, age of consent loopholes, and prevention education in schools and youth organizations. This spring it launched the Pledge to Prevent social media campaign to inspire citizens to take prevention actions to end child sexual abuse. It released a new e-learning course specifically developed to provide school personnel with the knowledge and skills to prevent child sexual abuse from ever occurring.

The National Center for Victims of Crime

The National Center for Victims of Crime is the nation's leading resource and advocacy organization serving victims of all types of crime.  Founded in 1985, the National Center has a proven record of accomplishment in working across disciplines to effect changes in public policy and culture.  It led the effort that persuaded 32 states to amend their state constitutions to include legal rights for crime victims.  It was the key organizer of the successful 2013 legislative campaign which eliminated Minnesota's civil statute of limitation for child sex abuse and created a three-year window which gave abuse survivors access to justice. The National Center helped shaped the culture of how America talks about sexual abuse by working with the news media. It has crafted substantive tools to combat child sex abuse, including its 2014 publication, "Preventing Child Sexual Abuse in Youth-Serving Organizations; Guidelines for Managers and Parents."  As part of its efforts at cross-discipline collaboration, the National Center has convened more than a dozen national-scope conferences in excess of 250 participants.