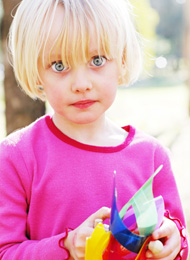 Recent American Community Survey data for 2010 shows that the recession has had a real impact on children in the Commonwealth, with child poverty increasing at all poverty levels between 2007 and 2010. Now, hundreds of thousands of Massachusetts children are living in families who barely are getting by economically, which can affect their current well-being and their ability to succeed as adult.

Nearly 100,000 of our state’s children live in extreme poverty (a family of four earns just $11,025 a year). Deep poverty has a strong negative effect on the education and development of young children. Even relatively small changes in incomes among low-income young children have been found to trigger significant changes in school achievement.

Over 400,000 children (29% of our state’s children) live in families who are now dipping into poverty. These children are considered low-income ($44,100 for a family of four).