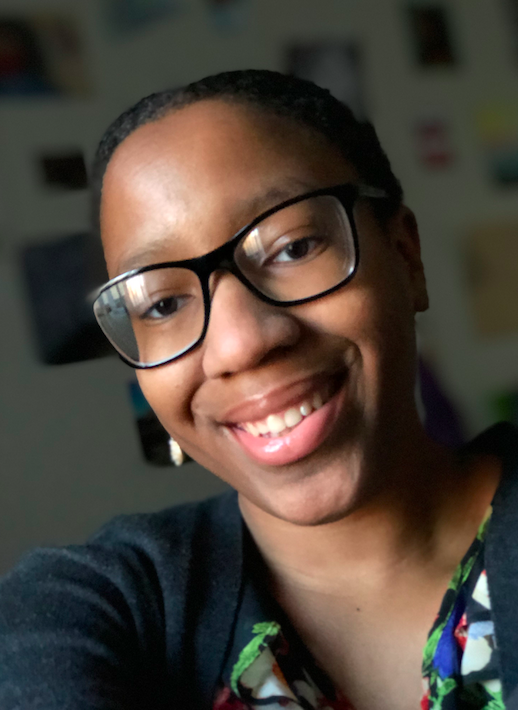 Alvalyn Dixon-Gardner is a first-year student at Tufts University. She is a creative individual and an avid reader. As a Black woman, she has found it difficult to talk about mental health because it’s something that has always been stigmatized as something that’s only discussed when it has to be (which isn’t often). Her ultimate career goal is to become a Child Psychologist because she wants to reform how mental health is viewed within the Black community and create a change that’s bigger than herself. She is passionate about preventing child abuse and have worked with Prevent Child Abuse of Illinois in the past. She enjoys working with Masskids and its Enough Abuse Campaign to push these efforts along.

Alvalyn is currently working to promote the Pledge to Prevent campaign through social media, as well as using the social media channels of MassKids and Enough Abuse to engage a wider audience and promote awareness and prevention of child sexual abuse.