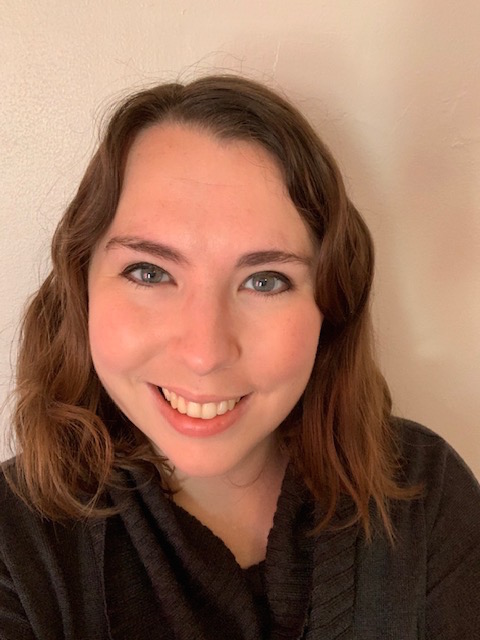 Lindsay Hawthorne has an M.S. in Nonprofit Management from Northeastern University, with a concentration in Social Media and Digital Communications. While pursuing her degree at Northeastern, Lindsay worked as the Administrative Secretary for the School Health Academy, planning and coordinating continuing education conferences, workshops, webinars and online programs. Lindsay has worked as a Communications Consultant and volunteer for several nonprofits. She served as the Media Intern for SurvJustice, a D.C.-based nonprofit providing legal advocacy for survivors of sexual assault on campuses across the country. Lindsay also interned with the MA Governor's Council on Sexual Assault and Domestic Violence, and with the international Oak Foundation, while pursuing her undergraduate degree in International Relations with a minor in Women's, Gender and Sexuality Studies at Boston University.

Lindsay has been advocating to end sexual abuse and other interpersonal violence since she was in high school, and she enjoys furthering the communications and prevention efforts of MassKids. She promotes the various prevention curricula and resources that MassKids and its Enough Abuse Campaign provide, including the two Enough! e-learning prevention courses for schools and for youth serving organizatinos, the It's Not Just Jenna video and discussion guide, the Abusive Head Trauma Prevention trainings for medical professionals and brochures for parents, and much more. Lindsay grows the reach of MassKids and Enough Abuse through e-newsletters and social media, as well as strategic outreach.