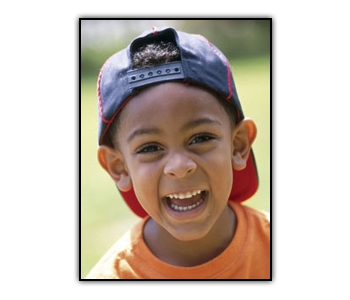 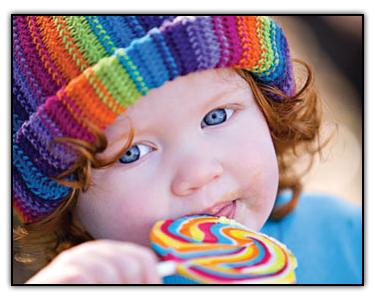 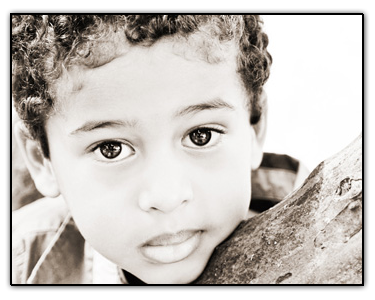 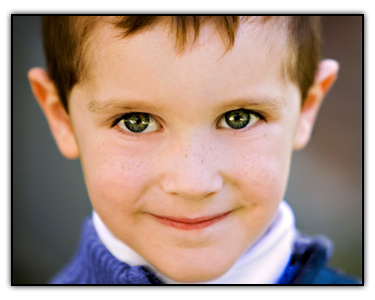 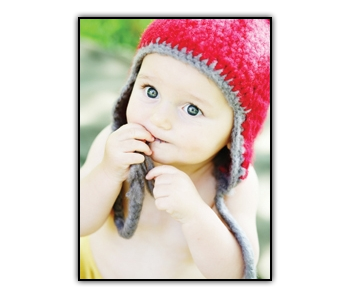 A series of bills pending in the Massachusetts Legislature would go a long way to protect children and prevent child sexual abuse. These bills would require child sexual abuse prevention education in schools and youth organizations, prevent sexual abusers from working in schools, and shield 16-18 year-olds from educator sexual misconduct by closing the "age of consent" loophole.

To Learn More and Support Our Work - Click here. 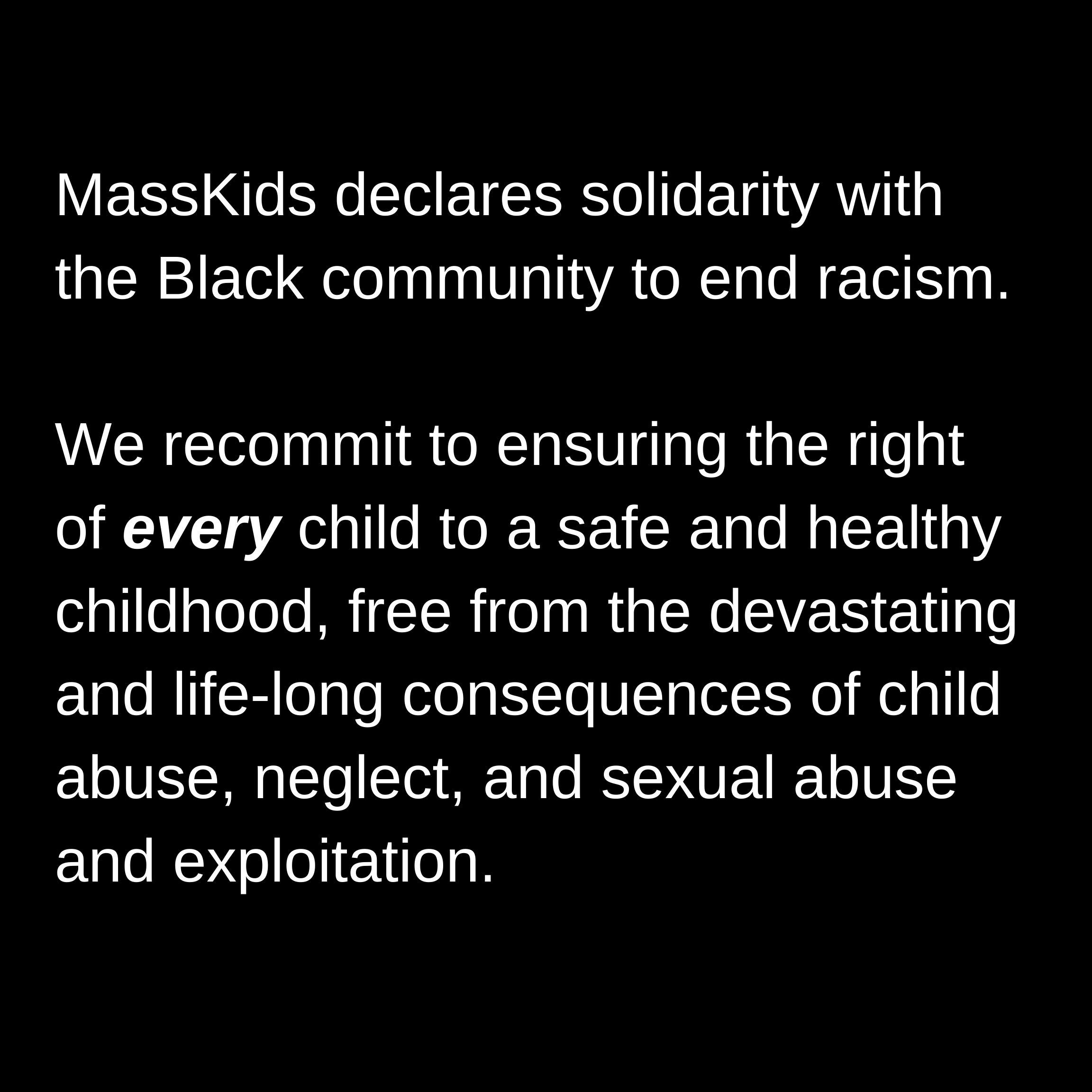 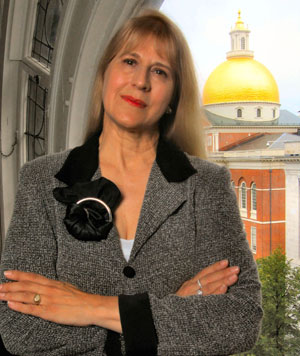 The Board is pleased to introduce you to Jetta Bernier, who serves as Executive Director of Massachusetts Citizens for Children or “MassKids,” the nation’s oldest private, statewide child advocacy organization established in 1959. Since 1986, it has served as State Chapter of Prevent Child Abuse America.

Jetta directs the Enough Abuse Campaign, a citizen education and mobilization effort to prevent child sexual abuse in schools, youth-serving organizations and communities. Launched through a 5-year grant from the U.S. Centers for Disease Control and Prevention (2002 to 2007), and supported by the Ms. Foundation for Women (2007 – 2014), the Campaign has now been adopted in Massachusetts, Maryland, New Jersey, New York, Nevada, Maine, South Dakota, and several California counties.

She is developer of “Enough! Preventing Child Sexual Abuse in My School”, a one-hour, evidence-informed e-learning course for school personnel, and “Pledge to Prevent ™” a social media campaign aimed at educating, empowering and engaging citizens to take specific actions to prevent child sexual abuse from ever occurring.  Jetta co-chairs the Policy Committee of the National Coalition to Prevent Child Sexual Abuse and Exploitation and served on the 11-member National Independent Schools Task Force on Educator Sexual Misconduct which in February 2018 released recommendations for the country’s 1,5000 independent private schools.  She was Co-Chair of the Coalition to Reform Sex Abuse Laws, a grassroots coalition that succeeded, in 2006 and 2014 respectively, in reforming Massachusetts’ criminal and civil statute of limitations in cases of child sexual abuse.

Jetta served on the National Board of Directors of CHILD, Inc., promoting laws to ensure that all parents, including those from faith-healing sects, provide necessary medical care to ensure the safety and health of their children. She was publicly recognized by CHILD, Inc. as: ”one of the strongest and most skillful players in the long fight for repeal,” helping MA in 1993 become the 3rd state to end a religious exemption from such a duty.

She formerly served as President of the Free Romania Foundation that worked to address the needs of children within Romania’s “spitals” or orphanages. She was a founder and co-president of the National Parent Aide Association and has served on numerous commissions, including the Governor's Foster Care Commission, the Special Commission on Violence Against Children, and the Governor's Commission on Sexual and Domestic Violence.

In 1996, Jetta launched MassKids’ Shaken Baby Syndrome (SBS) public education campaign which evolved into the current SBS Prevention Center. She co-developed the first accredited program for nurses on SBS prevention and wrote "Infant Crying and Soothing:  What You Need to Know to Keep Your Baby Safe," a teaching tool for parents about SBS and its prevention which remains the primary education tool for several hospitals.  To date, over a million have been distributed in Massachusetts and across the country.  She developed the 2-DVD set "SBS Prevention: A Training for Family-Serving Professionals,” its companion tool for "Parents and Caregivers”, as well as “Abusive Head Trauma/Shaken Baby Syndrome Prevention: A Training for Health Care Providers.” All are being distributed to a wide range of community organizations and health care practitioners serving parents of young children.

MassKids' Executive is a recognized leader in preventing child abuse. Recognitions include: Boston Parents' Paper's "Public Friend of Children" Award (1991), Voices for America's Children's national Florette Angel Child Advocate Award (1997), the first recipient of the "Woman of Achievement Award"(2001) from the Miss Massachusetts Organization, the Boston Celtics "Heroes Among Us" Award (2002), the Massachusetts Dental Society's Allard Award (2008) and the “Enduring Hero for Families Award” from the Boston Parents Paper (2009).

In 1998, Jetta oversaw a two-year effort involving over 200 child advocates and policymakers that culminated in the release of the nation's first "State Call to Action to End Child Abuse in Massachusetts." It was hailed by the Boston Globe as "a unique document, the first effort in any state to examine the broad spectrum of issues that can result in abuse and neglect, and to offer a comprehensive, systemic approach aimed at dramatically improving the treatment of children in Massachusetts.”

Her early collaboration in 1990 with the American Bar Association engaged policymakers in discussions about the need for a child death review system and set in motion efforts that led to passage of Massachusetts' current system.

Under her leadership, MCC secured in 1989 one of nine demonstration grants through the federal National Center of Child Abuse and Neglect to reduce child abuse and strengthen families in an inner-city, racially diverse community. The $1 million dollar, five-year project - Dorchester CARES - became the model for over twenty family support collaboratives across the state.

In 1985 Jetta conceived and oversaw production of the first statewide media campaign for television on child sexual abuse prevention. The campaign won international and state awards and was adopted in a dozen states. In the late 80s, she provided the private sector leadership behind development of the first State Plan on child abuse prevention and co-authored "Child Abuse and Neglect: A Resource for Policymakers and Advocates," acclaimed as an invaluable prevention tool to guide public policy and prevention programming.

From 1981-84, Jetta was senior staff at Prevent Child Abuse America in Chicago, where she provided technical assistance to states in the development of prevention programs and policies.  Prior to then, she was Program Director of the Connecticut Child Welfare Association, where she directed the statewide child abuse reporting and parental stress line, provided technical assistance to communities seeking to establish local child abuse prevention programs, and spearheaded passage of key child protection legislation.

She received her Masters degree in psychology from Columbia University and her undergraduate degree from New York University.